Infraredfilm is an indie film production company producing fiction and documentary films. we get inspired by the most incredible stories from all over the world and make films about them. our mission is to bring light stories that show the beauty and the diversity of the world we live in.
Riproduci video 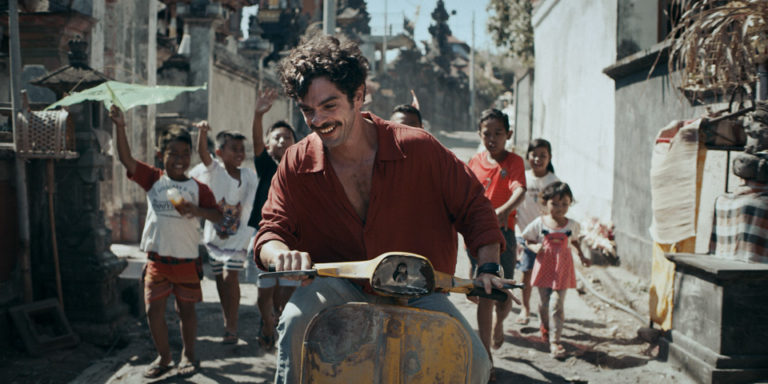 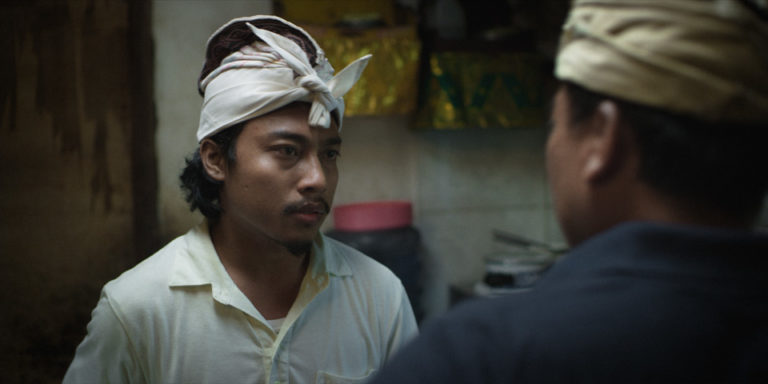 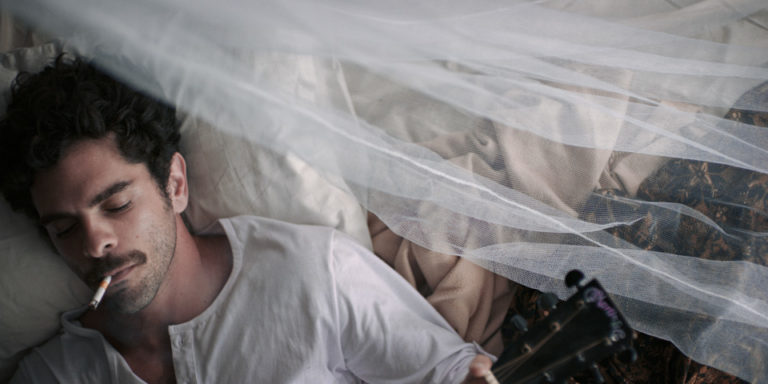 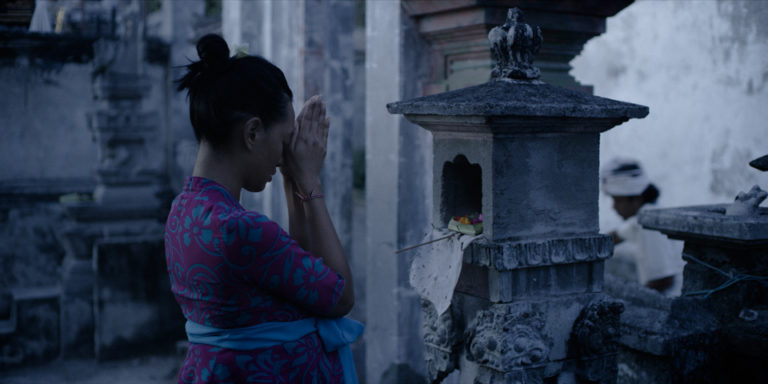 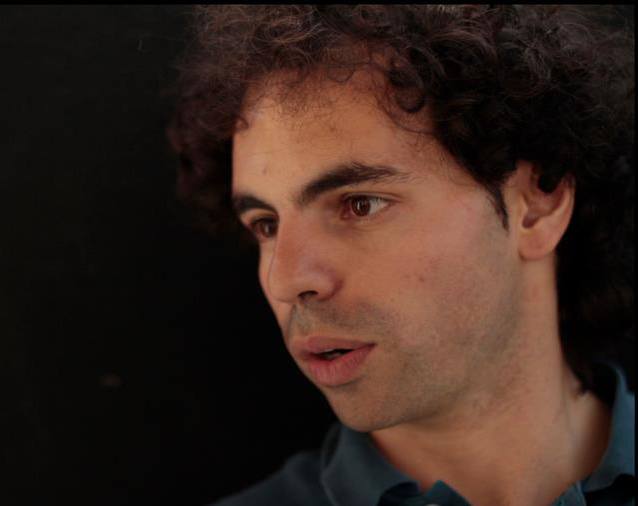 For more informations about our projects drop us a line or call us. You can find us here: